DEVELOPMENTAL DISABILITIES IS A WIDE-RANGING CATEGORY OF MULTIPLE PHYSICAL AND MENTAL IMPAIRMENTS.

Intellectual impairment can be the result of a number of contributing factors including genetic conditions, medical complications during pregnancy or birth, traumatic brain injuries, or even a severe lack of environmental and social stimulation in early development.

The terminology we use (i.e. categories and labels) has profound consequences and it matters a great deal to the people who are referenced by our language (see the Respectful Language tab). While the term “mental retardation” may still be heard in a number of public and private spaces – and has been for over five decades – it has steadily been replaced in recent years by “intellectual disabilities.” 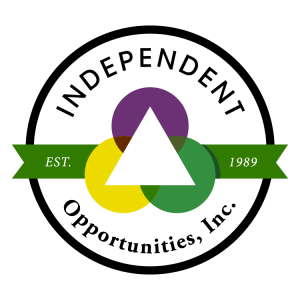